On 21 May 2019, IN-PREP were represented by our partner organisations SAMU de Paris and CNVVF at the multi-agency field training ”Exercise Chardon” in Paris, France, organised by SAMU de Paris.

The exercise was aimed at evaluating the possibility of transferring a high volume of victims of an exceptional event through the French high-speed rail transport system, by equipping the railway carriages with field medical equipment, therefore creating so-called UMHFs or Mobile Unit Railway Hospitals.

A terrorist attack (with two explosions spaced apart over time) was simulated at the Metz railway station, located over 300 km from Paris and reachable by TGV in 90 minutes and the transfer of numerous victims in the French capital using the rail service for the purpose of the subsequent hospitalization in its hospitals, with a high-speed train in which various UMHFs were set up according to the conditions of the victims and the care they required.

The exercise began at 9.47 pm, the departure time of the TGV from the Gare de l’Est in Paris to the Metz train station, in order to support the aid already in place as a result of the first explosive event that occurred. The train, in which the UMHFs were set up during the journey, arrived at 11:20 pm. At around 2:00 am, in the midst of the rescue operations, a second explosive event was simulated that generated other victims. Altogether, the victims of the two events amount to one hundred.

Once the stabilisation and transfer of the victims to railway carriages were completed, and the victims were differentiated according to the hospital destination, the train departed around 6.00 am, arriving at the Gare de l’Est in Paris at around 7.30 am at the completion of the exercise.

The local fire service and Red Cross also participated in this exercise. 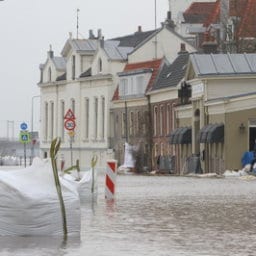 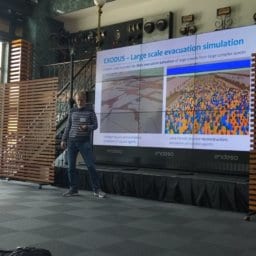 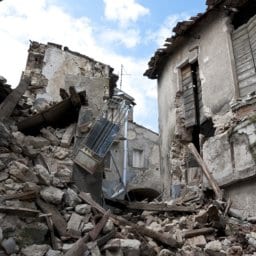 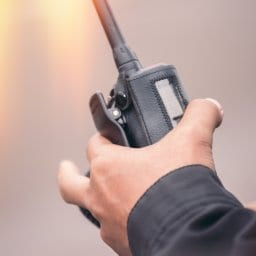