IN-PREP https://www.in-prep.eu/ 2017-2020, is a large innovation action H2020 project in the domain of Crisis Management that focuses on the preparedness phase. The programme seeks to build a training and planning system that prepares emergency practitioners to collaborate effectively across agencies and disciplines for natural and manmade disasters. There are 20 partners from 7 countries with civil protection agencies representing more than a third of the consortium.

Interviews were recently conducted with representatives of civil protection agencies. They were asked about their experience of available and employed technologies and processes in crisis management. Their answers will be collated and analysed by Fraunhofer INT. These results will be synthesized into the development and adaptation of technologies of the IN-PREP tools that support transboundary crisis management.

One of the first steps in the IN-PREP project was the analysis of success and failure factors in responding to transboundary crisis situations. Five tasks that are shared among all crisis management organisations such as fire fighters, rescue services or the police were identified. They encompass 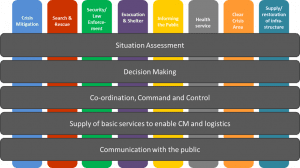 Regarding the findings, two aspects were particularly interesting. While a broad range of technologies exists, especially for Situation Assessment and Decision Making, they remain to a large extent unused. Even GPS (Global Positioning System) systems which have become common in everyday life are barely used for tracking staff and resources such as vehicles. Instead, information is usually passed on orally and integrated into a shared operational picture at a Coordination Centre. This lack of electronic information and maps leads subsequently to several challenges:

A wide spectrum of variation in Inter-organisational collaboration

Claudia Berchtold is a Research Associate at the Fraunhofer Institute for Technological Trend Analysis (INT) https://www.int.fraunhofer.de/en.html. She holds an M.A. in European Studies with a background in Disaster Risk and Vulnerability Research and experience in the United Nations University (UNU-EHS). Fraunhofer (INT) leads the literature review and validation interviews with responders for identifying and describing the factors that facilitate crisis response. The team will synthesize their findings into the IN-PREP Cross Organisational Handbook. They also bring their expertise to the legal, ethical and privacy components contained in the organisational, policy and social requirements of IN-PREP. 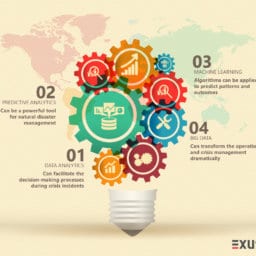 We are in the eye of the storm of rapidly evolving challenges, such as the refugee crisis, the climate change… 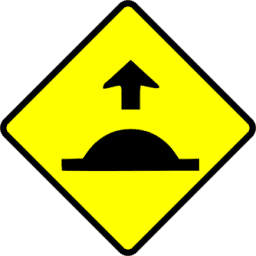